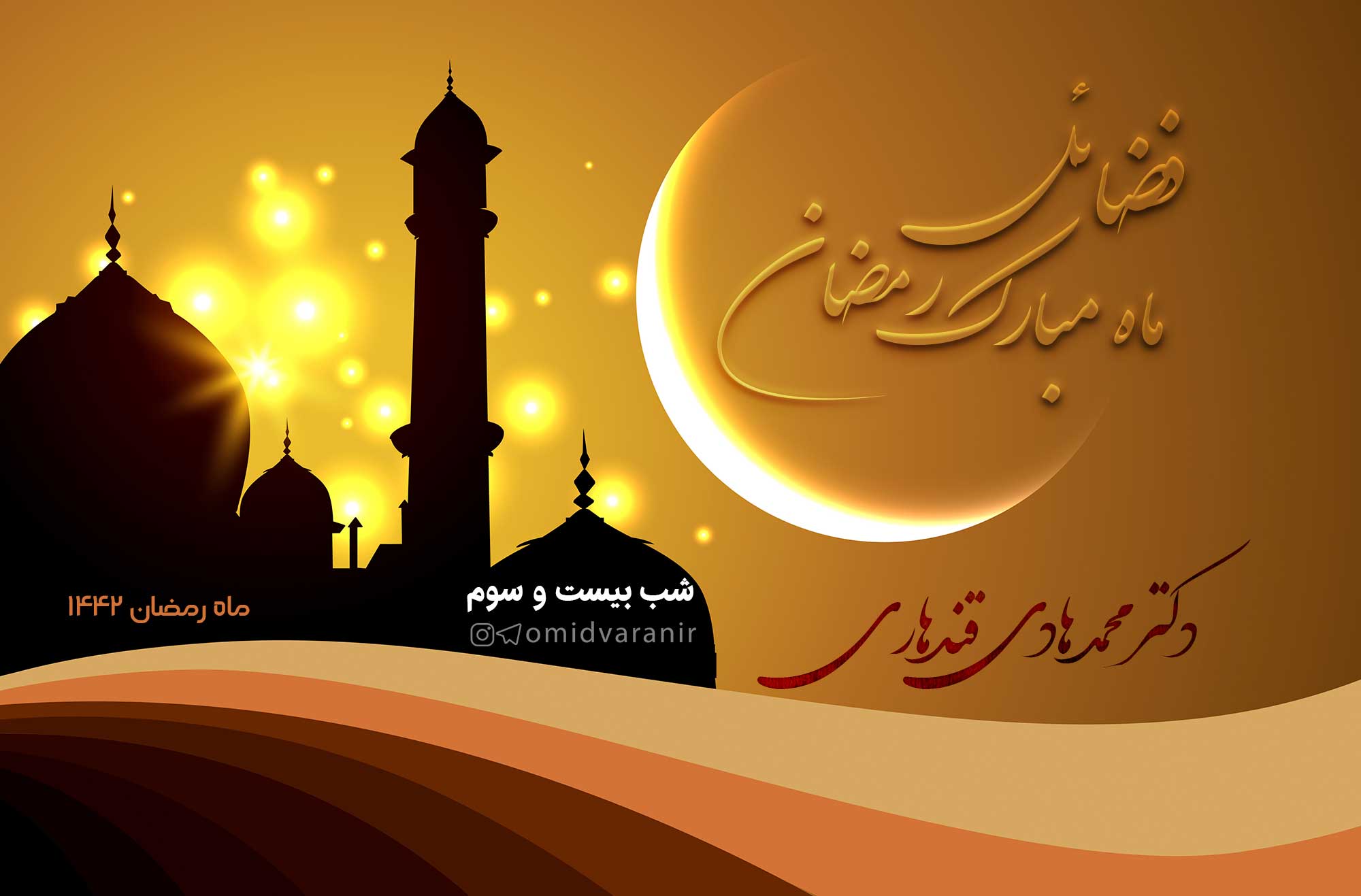 At the very beginning we present our condolences to H Baqiyatullah (may our souls be sacrificed for him) and pray to Allah that by his early and blissful Zuhoor, he should avenge the blood of his grandfather which was unjustly spilt.

We continue with our discussion on the topic of Tafseer of Surah Qadr. We have discussed the first 4 verses of this blessed Surah in the previous session. In the 4th verse we said that the angels along with H Ruh-ul-Qudus descend in this night.
H Ruh-ul-Qudus is a very great angel and is tasked with the protection of Ahle Bait (a.s).

Then this verse is the best proof for showing that there is a wasi and caliph of Holy Prophet (s.a.w.a) even in this era upon whom the angels are descending. This wasi is at in rank and position to Holy Prophet – except that he is not a Prophet. Means he is hujjat (representative) of Allah; he is masoom; he is contact with the celestial world. Has all the attributes of Holy Prophet (s.a.w.a) except that he is not a Prophet. His responsibility is to explain and interpret the Quran for the people.

Hence, these two verses point to the presence of a Wali Amr after the Holy Prophet (s.a.w.a) which is the place of descent of the angels. And they are none other than the Twelve Imams (a.s).

📌 In the last verse the Surah says, Peace! it is till the break of the morning
It means that this night is of Peace, blessing and Mercy – first and foremost for Imam Zamana (as) and then for all the believers who strive and make efforts for fasting and fulfilling their responsibilities. And this Blessings from Allah continue till dawn in Shab Qadr.

📌 To conclude, we have covered 8 points in our (two) discussions
1 Four virtues of Surah Qadr
2 Meaning of Surah Qadr
3 Complete and entire (and not gradual) revelation of the Holy Quran upon Baitul Mamur
4 Shab Qadr is superior to 1000 months of the dark and tyrannical rule of Bani Umayyah
5 Angels and H Ruh-ul-Qudus descend in this night by the permission of their Lord.
6 Introduction of H Ruh-ul-Qudus and his greatness
7 Proving the Imamat and caliphate of the Twelve Imams with this Surah
8 Blessings and Benevolence and Peace of this night – from Azan Maghrib till Azan Subh

O Allah! Hasten the Zuhoor of Imam Zamana (as) for the sake of these nights of Destiny. Make his heart – which is the place of descent of every destiny – happy and satisfied with us. Keep us busy and engrossed in prayers in this night – especially for the Zuhoor of Hazrat Hujjat (as). 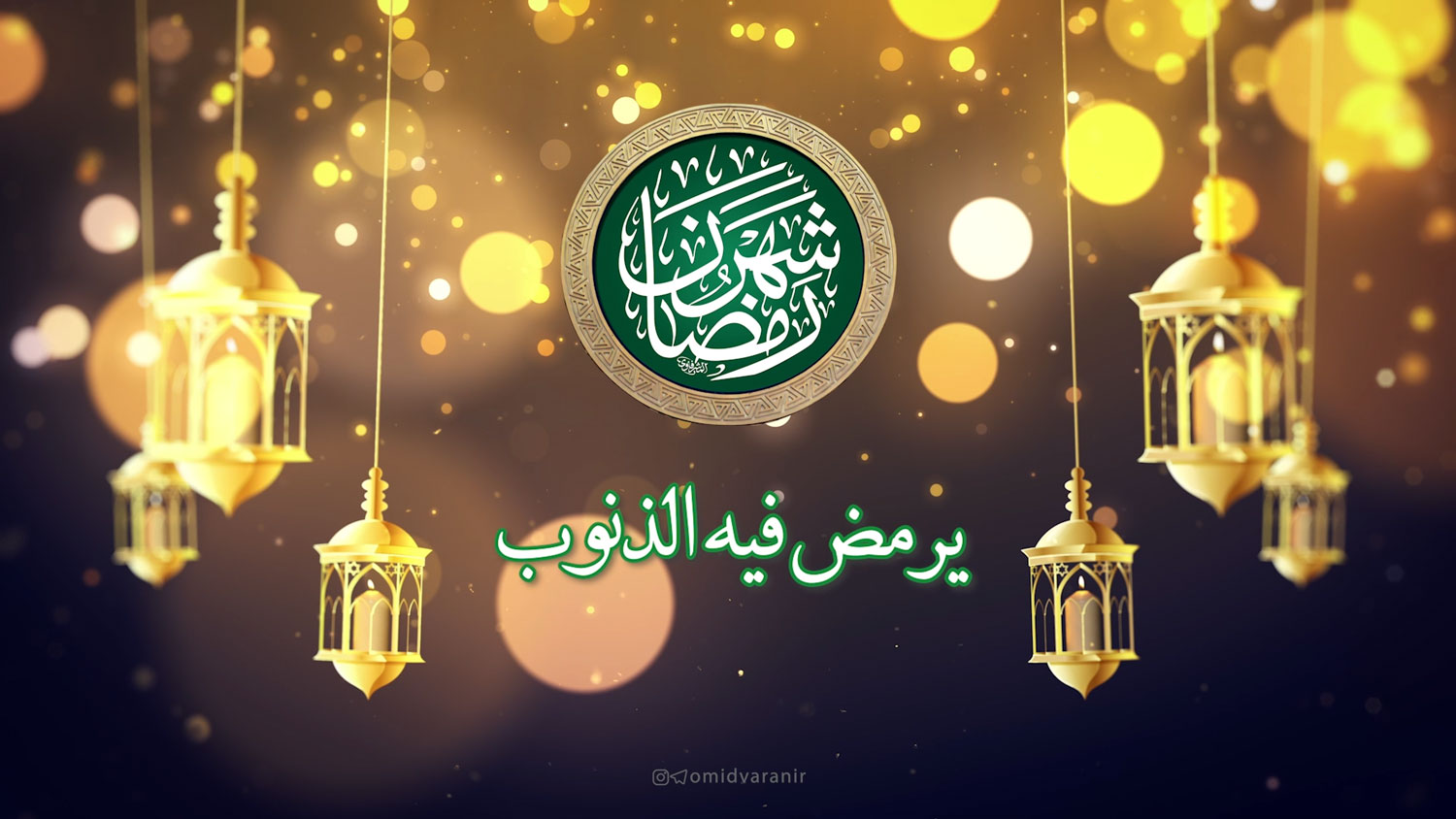 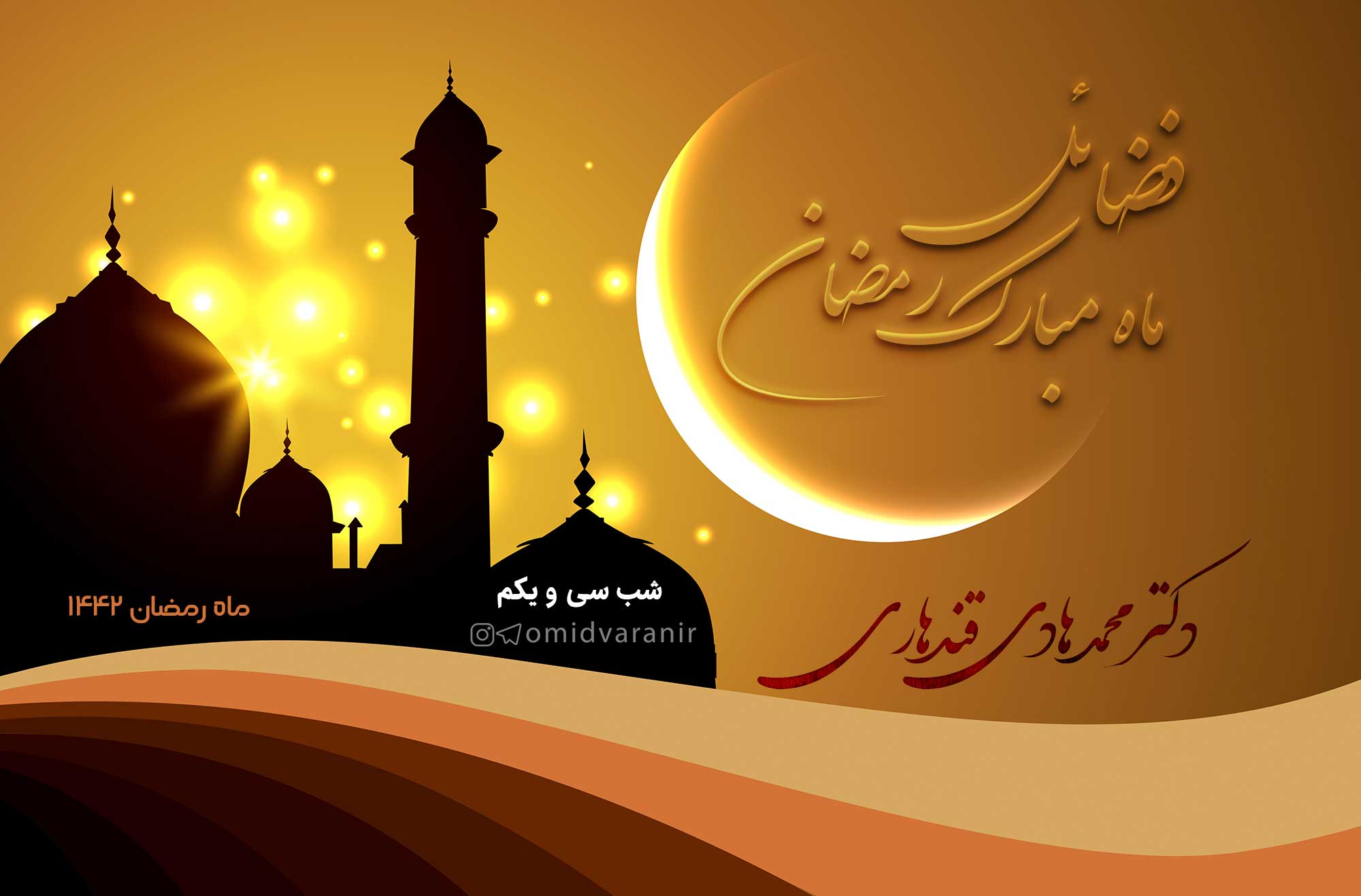 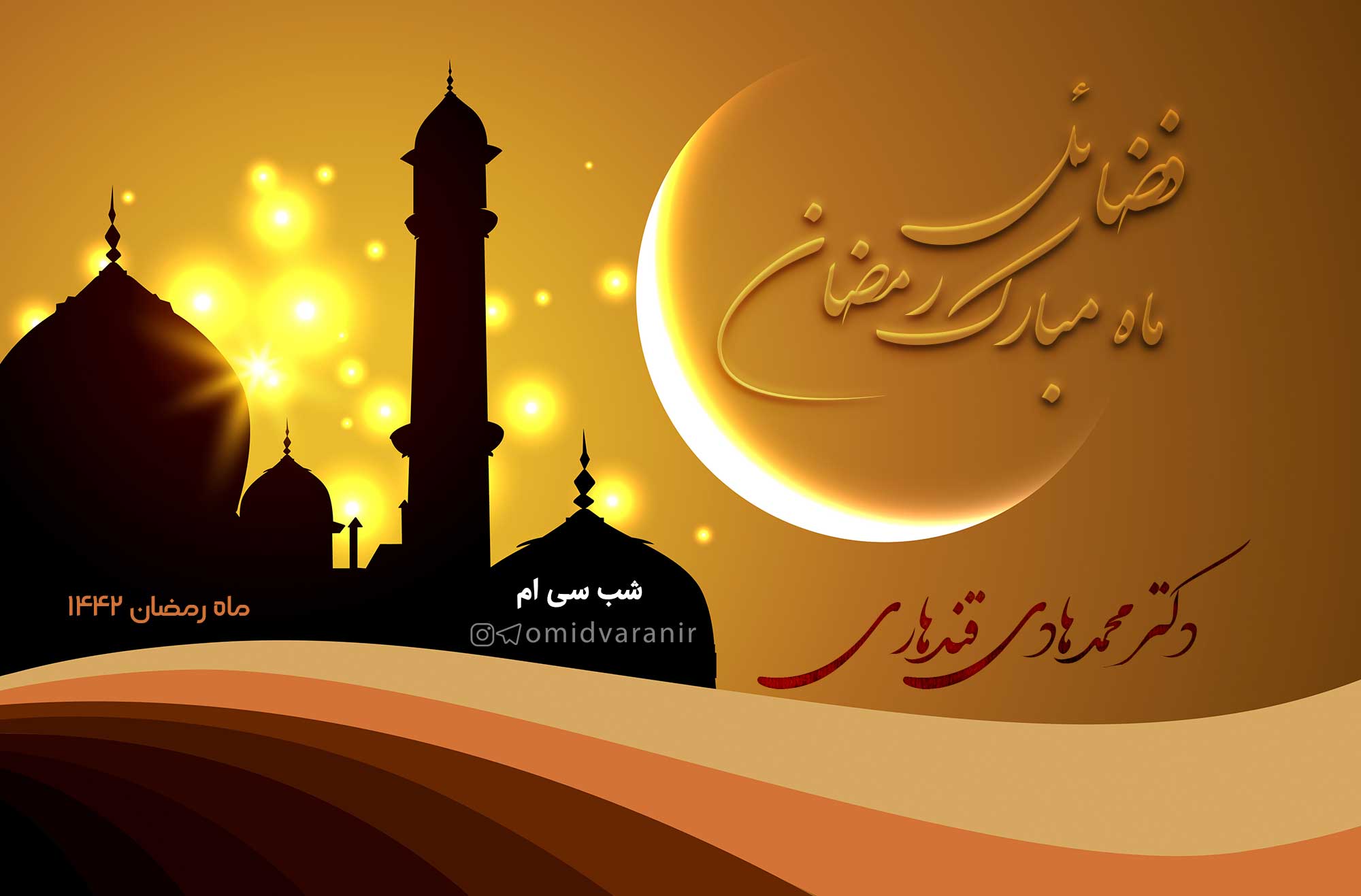 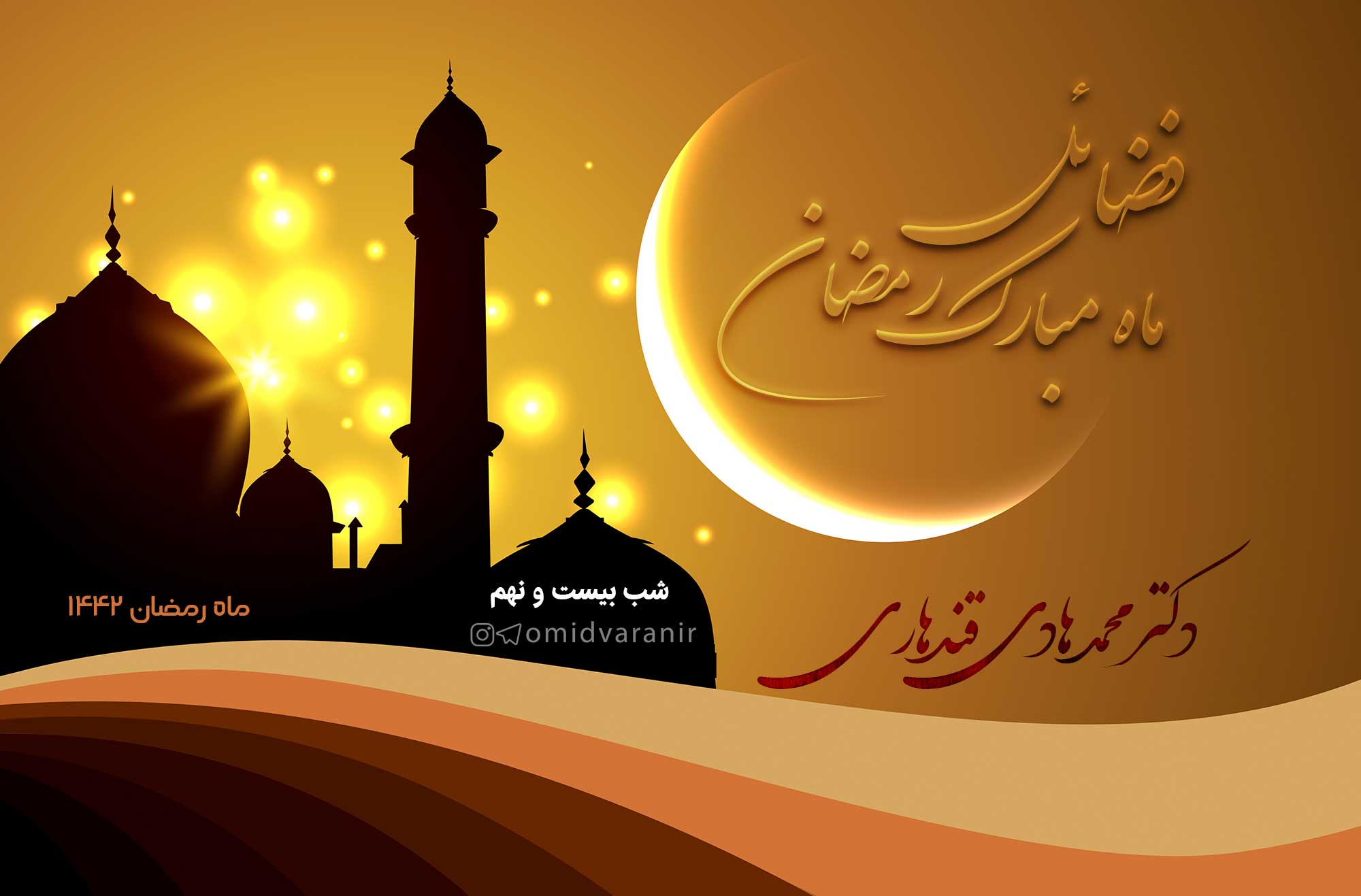 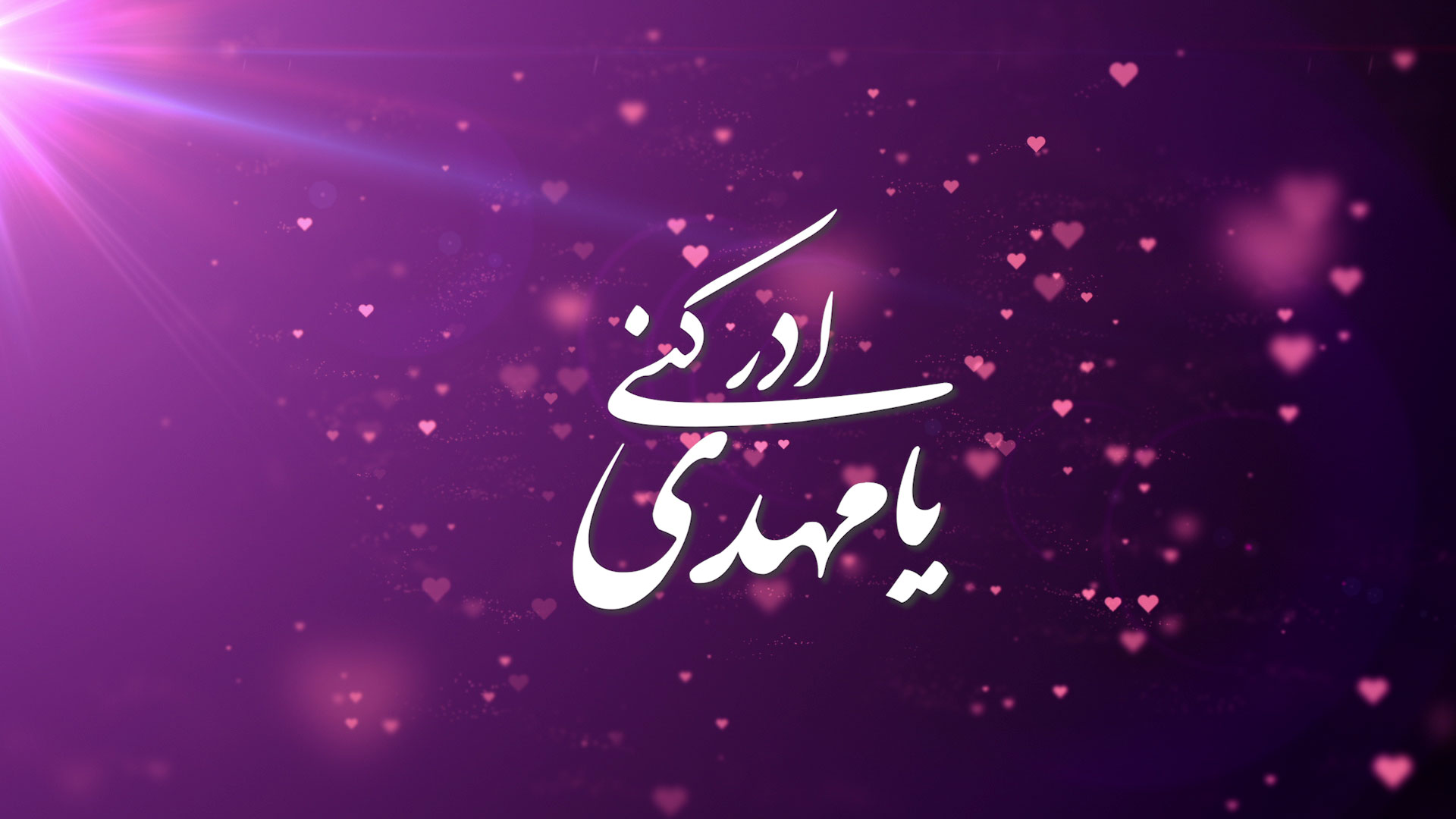 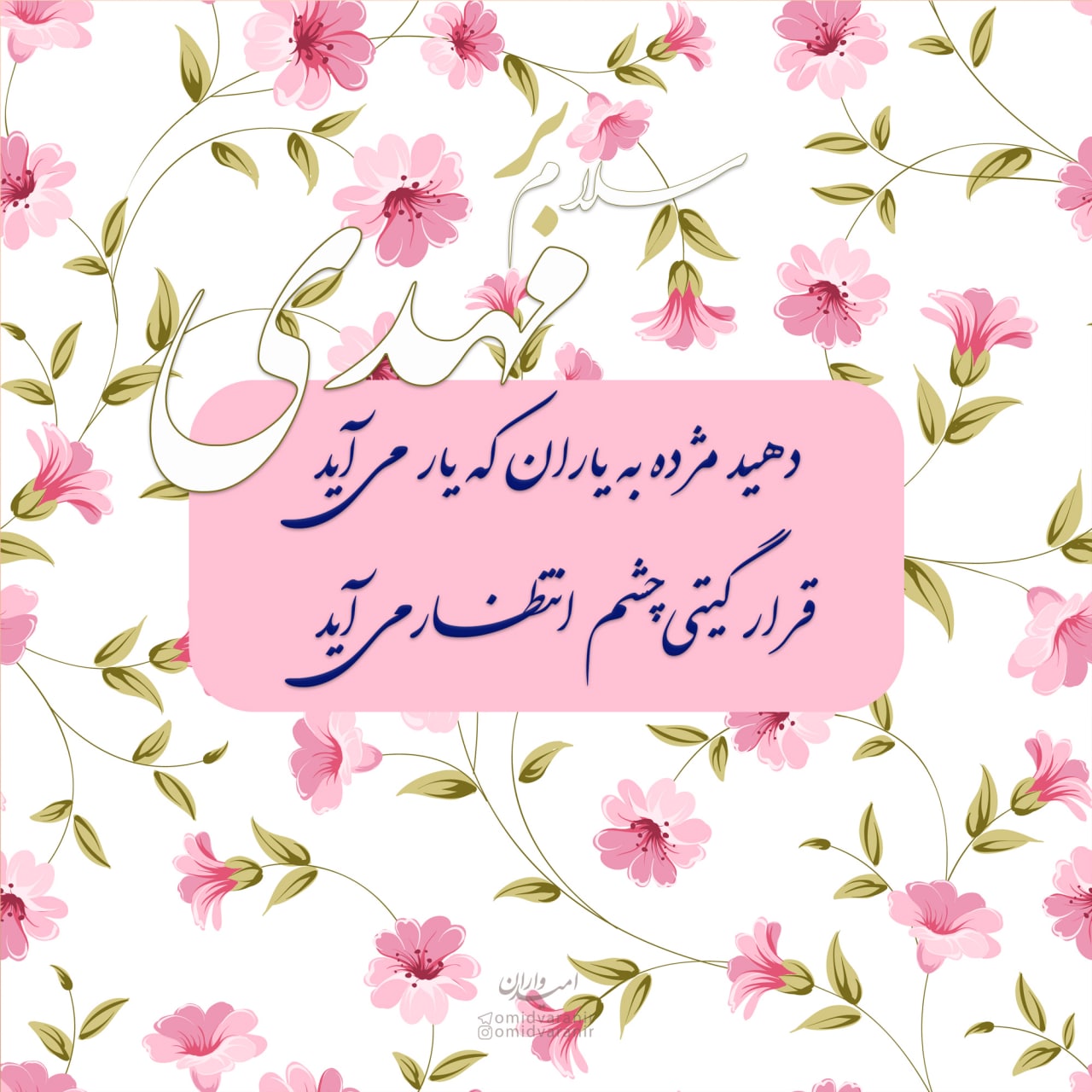 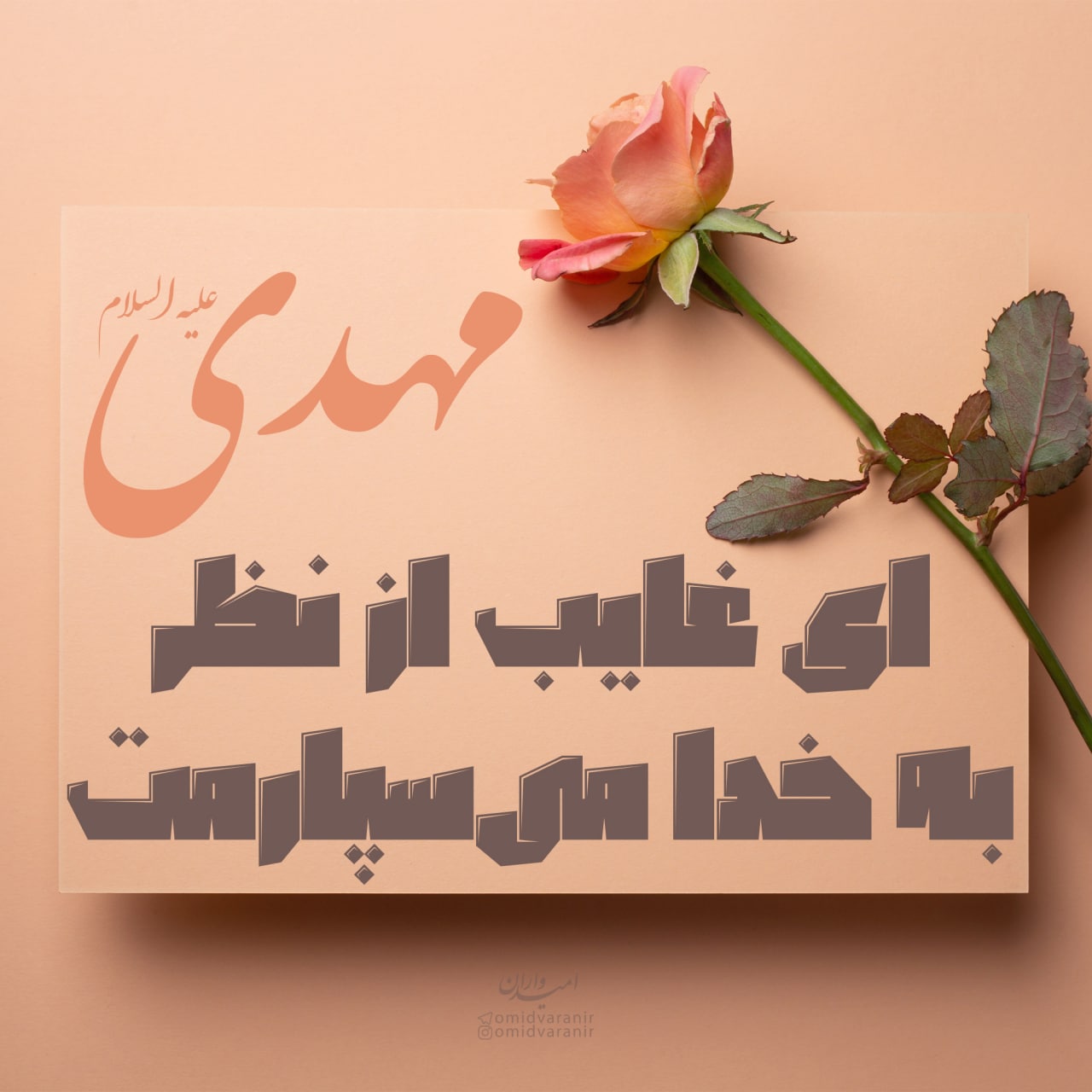 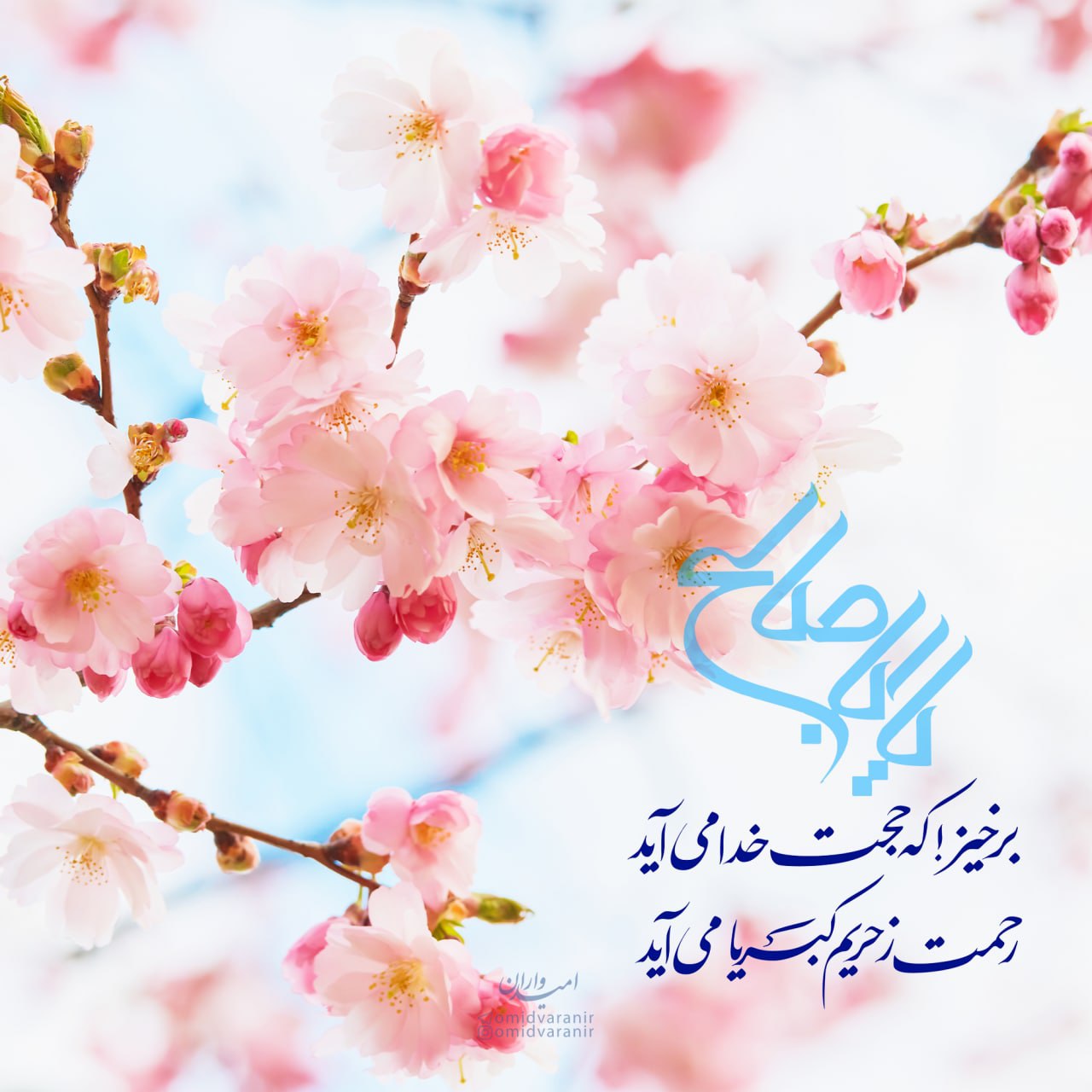 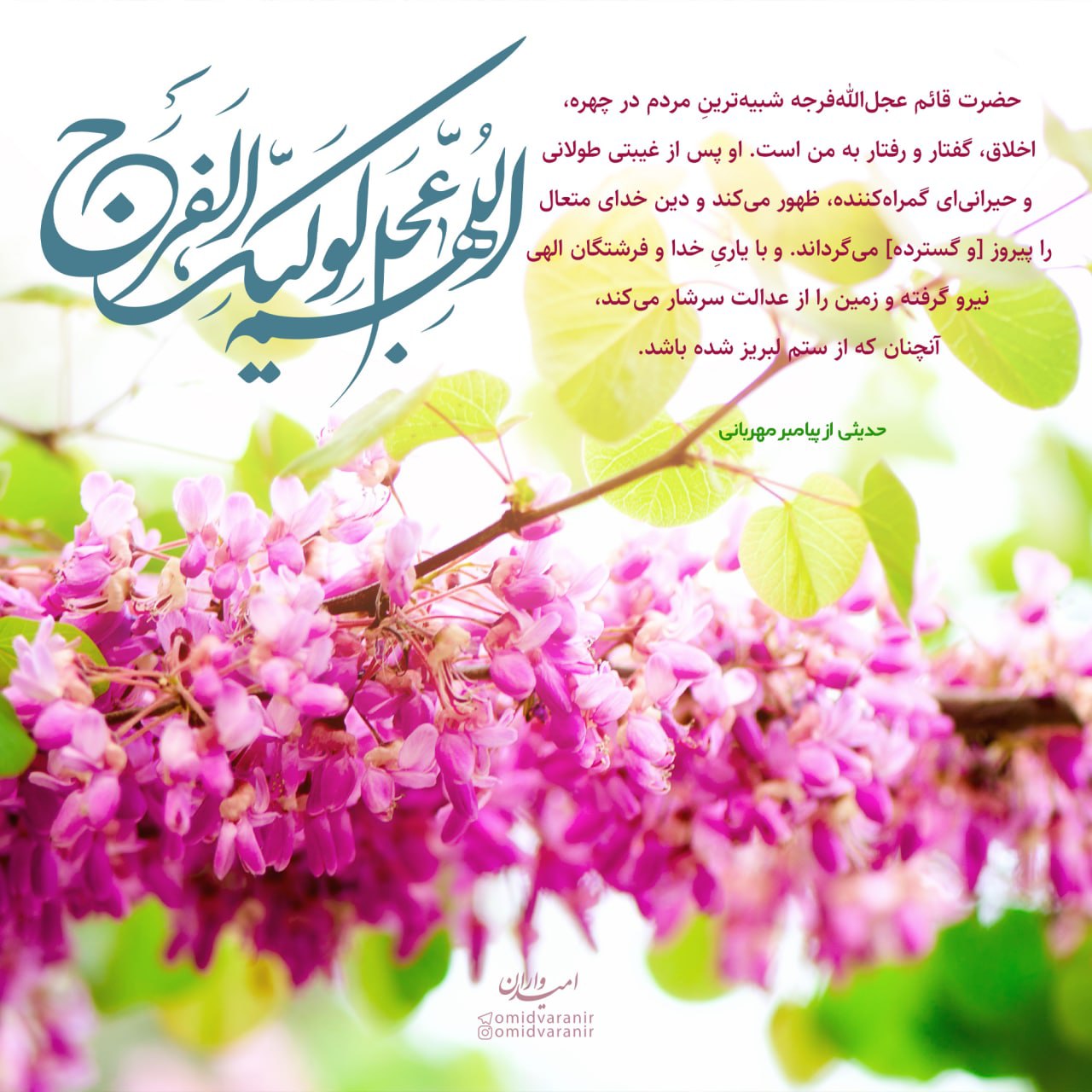 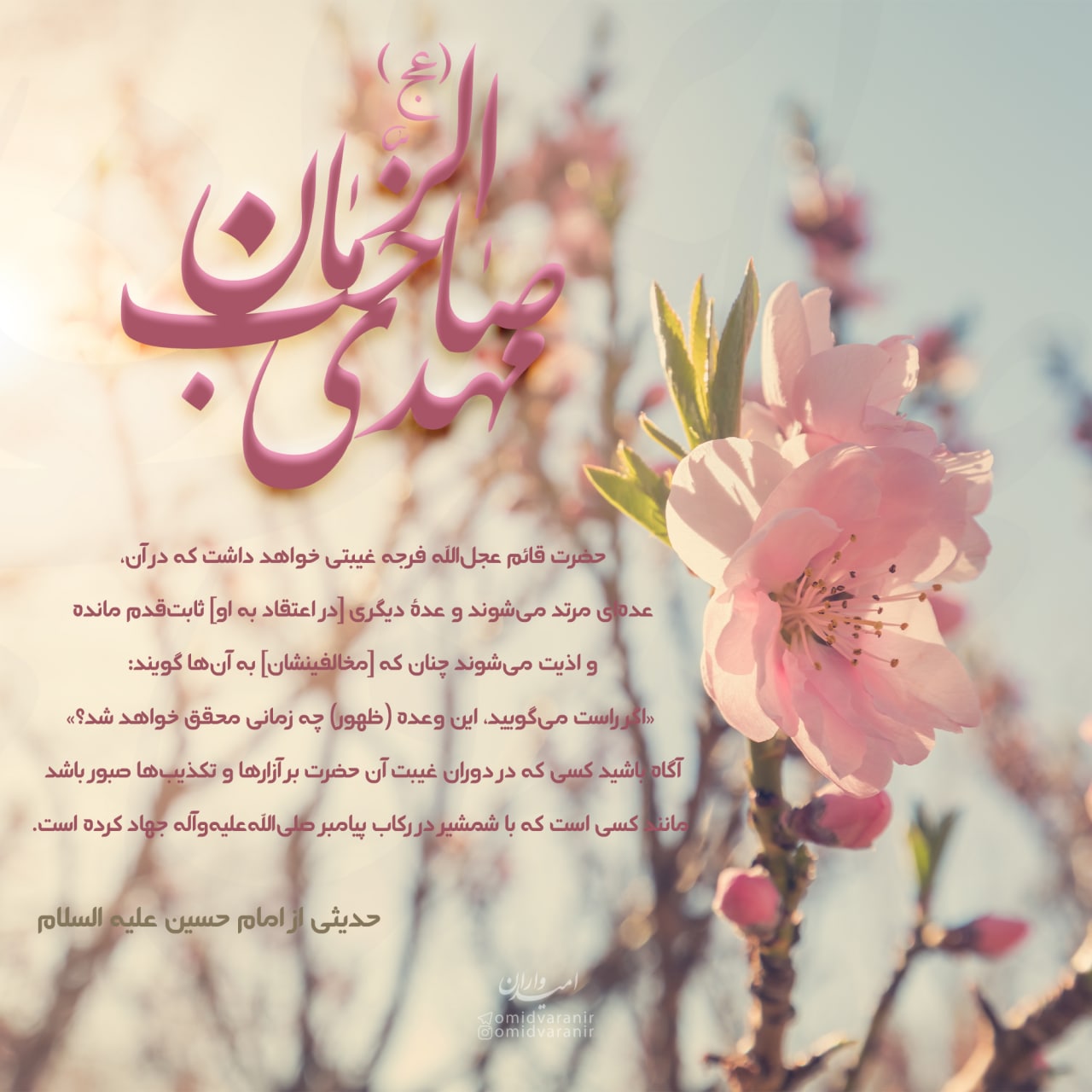 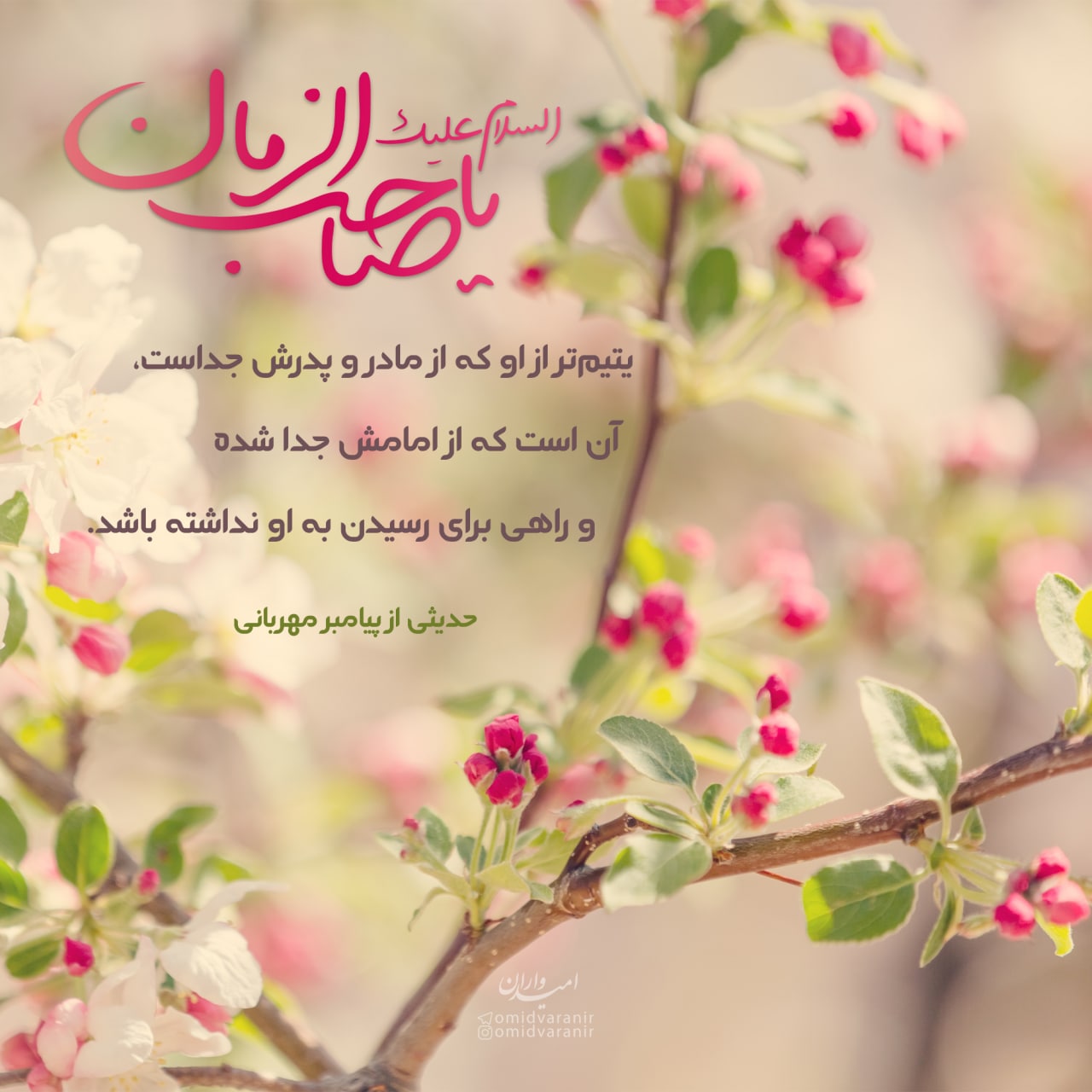