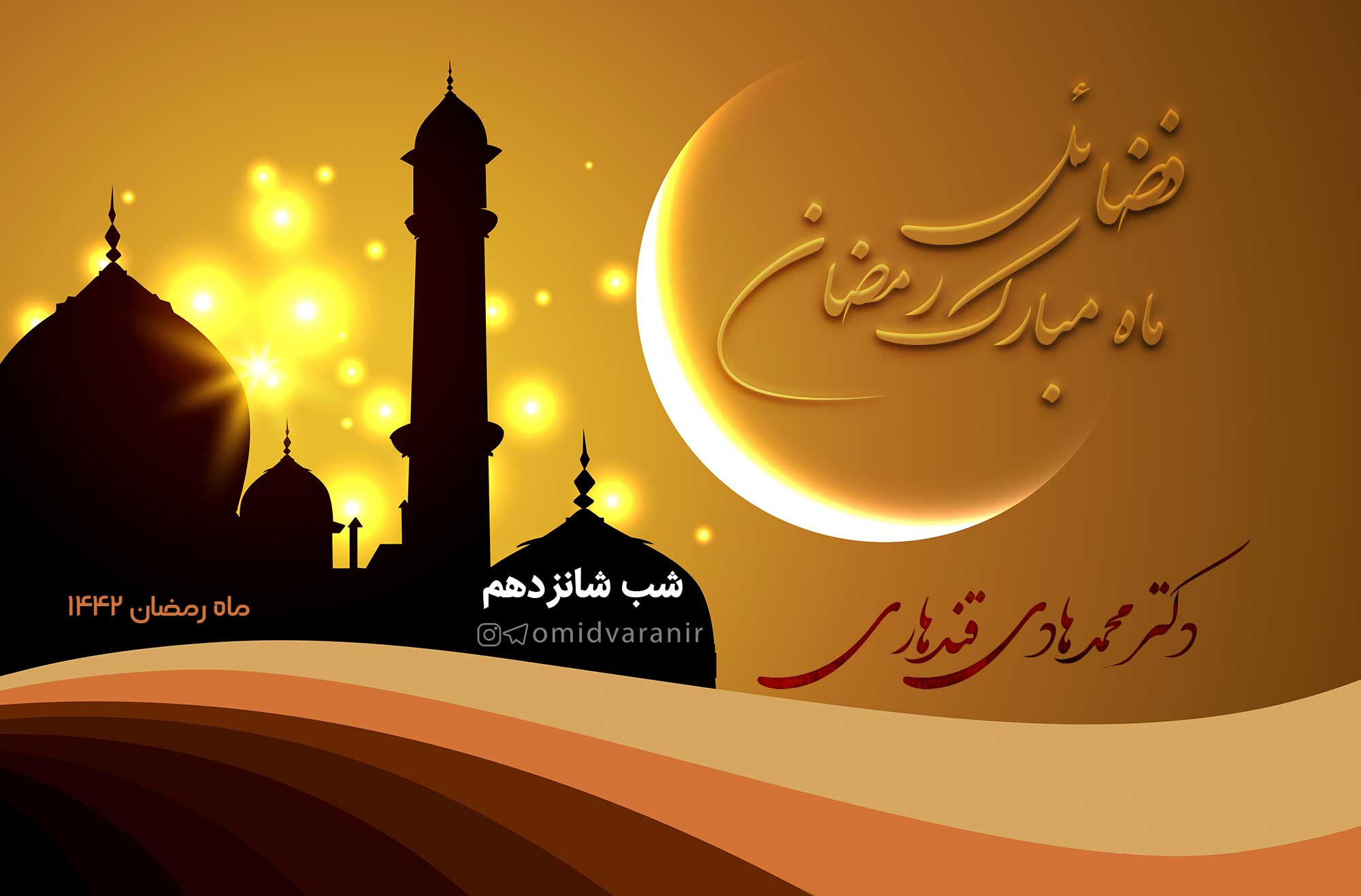 Reciting namaz in Mahe Ramazan like Imam Sadiq (as)

Many traditions have emphasised the fact that in the Holy month of Ramazan, a person should recite more and better namaz. He should try to recite it at Awwal Waqt (earliest time) with concentration and prolonged prostrations. He should also try to recite the nafilah prayers much as possible.

Abu Hamza Sumali says that Imam Sajjad (as) would be engrossed in prayers right from maghrib till the early hours of sehr. Then near the time of sehr he would recite Dua Abu Hamza.

In the Sermon of Shabaniyyah, Holy Prophet (s.a.w.a) has said that every namaz in the month of Ramazan is equivalent to 70 prayers. Then do not neglect to pray more namaz in this month.
In a tradition from Imam Reza (a.s) – who quotes from the sermon of Holy Prophet (s.a.w.a), it is mentioned, The one who recites more mustahab (recommended) prayers in Mahe Ramazan, Allah will keep him away from the fire of Hell (Minhajul Bar’aat fi Sharh Nahjul Balagha, vol 7 pg 329)

Imam Sadiq (a.s) says, “The month of Ramazan is incomparable to other months. It has a right and sanctity upon you. Pray as much namaz in this month as possible” (Kafi, 2/619)

But what is the ideal manner of reciting namaz? An invaluable and enlightening tradition has been noted in the book of Furu Kafi from Hamad bin Isa. He came in the presence of Imam Sadiq (a.s) and asked him in detail about the proper manner of reciting namaz. At least in this month of Ramazan we can try to inculcate those aspects while reciting namaz.
Hamad says, “Imam Sadiq (a.s) asked me to get up and recite two rakat namaz in front of him. I recited a two rakat namaz before him. After my namaz, he (a.s) said, “How bad it is that you are a man of 60 – 70 years, yet you are unable to recite a ‘proper’ namaz!!” Hearing this I felt ashamed and I requested Imam (a.s) to show me the way to recite namaz in a correct manner. Then Imam Sadiq (a.s) told him the correct way of reciting namaz and it includes 25 points. But all the mustahabbat of namaz are not listed in these 25 points. Other traditions have mentioned other recommended acts. We should try to learn them. These points are related to the prayers of men. Some of them are related to prayers that are recited in the house.

Points of Namaz of Imam Sadiq (a.s), from the tradition of Hamad
1 Imam Sadiq (a.s) stood clearly facing the Qibla – completely motionless and in the words of military – at “Attention”
2 Both his hands were on his thighs and the fingers of the hands were together and not spread out.
3 While standing the gap between both his feet was around three fingers
4 While standing, the big toes of both his (a.s) legs faced the Qibla. Meaning his blessed feet were not crooked/inclined.
5 He (a.s) would say Allaho Akbar with utmost humility
6 He would recite Surah Hamd & then Surah Tauheed with Tarteel. It means he used to recite the surah slowly and nicely.
7 After completing Surah Tauheed, he would pause slightly
8 While standing, he would raise his hands till his ears and say takbir. Only after he brought back his hands to his thighs would he bow down for ruku
9 While in ruku he would place both his hands on the thighs. His fingers would be open and the knees filled the palms of his hands.
10 Both his legs would be steady in the ruku. Meaning there was no crookedness between the thighs and the legs below the knee.
11 His back was absolutely straight in ruku. So much so that if a drop of water or oil would be kept on his back, it would not roll down.
12 His neck was stretched and the head would be in front of the body. And it would not be inclined with the body. His eyes would be focussed on his legs.
13 In ruku, thrice he (a.s) would say Subahanallah and then he would say Subhan rabbiyal Azeem wa be hamdehi
14 Then he would stand up and when his body was rest, he would say samey Allahho le man hamedah.
15 After saying this zikr and while standing, Imam (a.s) would raise his hands till his ears and say the takbir
16 While in prostration, the fingers of each hand of Imam (a.s) would be near each other (not separated).
17 While in prostration none of the parts/limbs of the body would touch each other. Meaning his body would not be compressed and squashed. Rather it would be stretched.
He would keep his palms on the floor on either side of his face
18 In prostration, the hands of Imam (a.s) were spread out like the wings of birds and were not stuck to his body.
Thrice he would say suhana rabbiyal a’ala wa be hamdehi
19 While in prostration, his (a.s) forearms would not touch the ground.
20 Imam (a.s) would prostration using 8 things – two palms, two knees, two big toes of the feet, forehead and nose. It is mustahab to touch the nose of khake shifa
21 Thrice he would say suhana rabbiyal a’ala wa be hamdehi while in prostration.
22 When he (a.s) would rise from prostration, then while resting between the two prostrations, he (a.s) would sit on his left thigh.
23 When his (a.s) body would be steady, he would raise his hands and say Allaho Akbar
24 After takbir he would say the zikr of Istegfaar and once again while he was at rest he would say Allaho Akbar (takbir) and then go into the second prostration.
25 The second rakat too Imam (a.s) performed in a similar manner and when his fingers were together and upon his thighs, he would recite the tashhud & salam and complete the prayers.
He (a.s) said to Hamad, “This is the way to recite the namaz”
The Shias of Ahle Bait (a.s) should perform the prayers as per the method shown by Imam Sadiq (a.s)