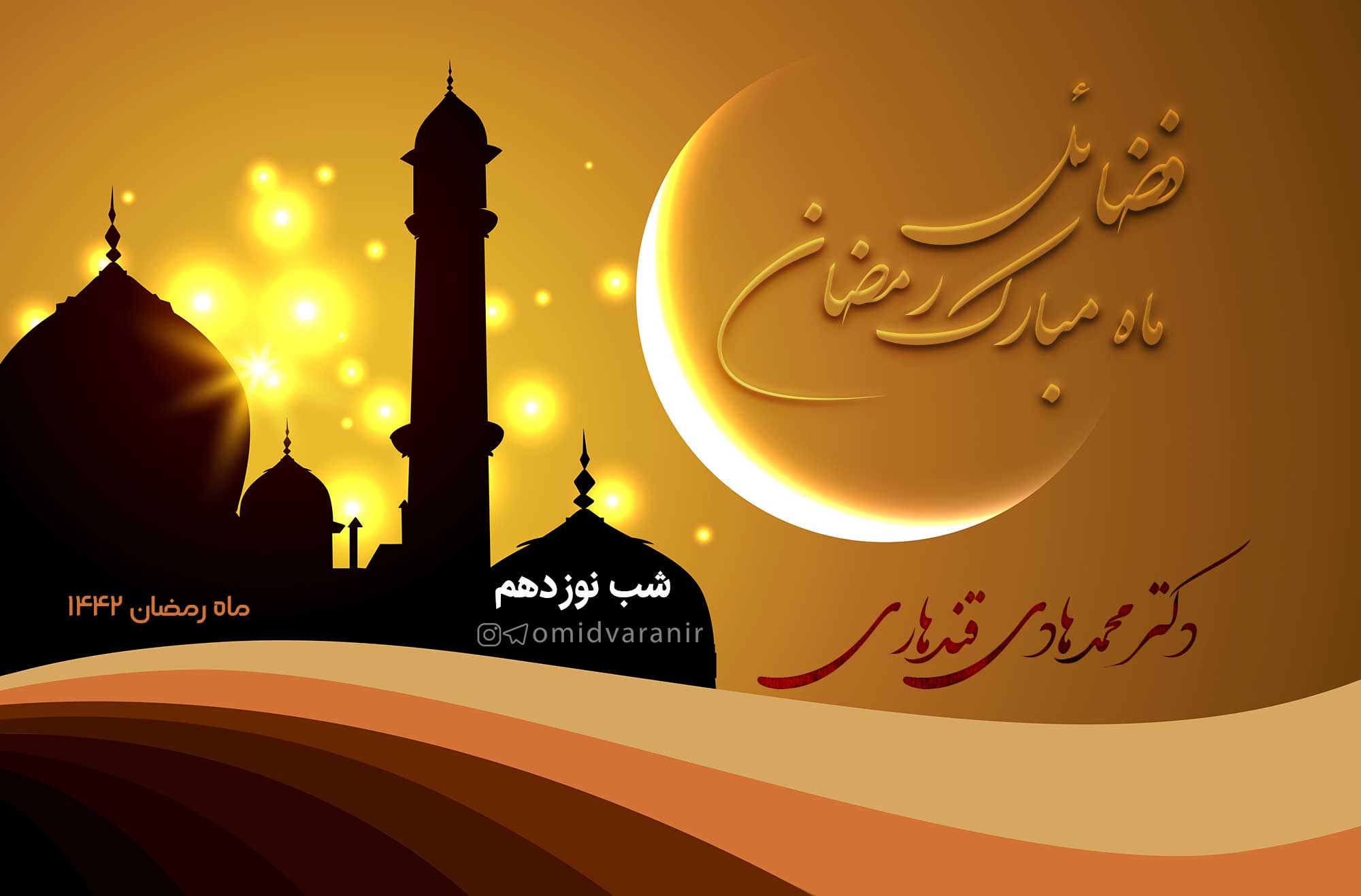 Virtues of Ameerul Momeneen (as) (Part 1)

These are the days related to Ameerul Momeneen (a.s). Hence, as a sign of our servitude (badagi) towards Allah, we will mention a few of his virtues.
Both Shia and Sunni scholars have narrated that the remembrance of Ali Ibn Abu Talib is worship

Hakim Nishapuri – a great Sunni scholar of the late 4th century writes in his book that “According to reliable narrations, the birth of Ameerul Momeneen (a.s) took place in the Holy Kaaba

📌 2. H Abu Talib – the father of H. Ali (a.s) was a respected personality and the successor of H. Ismail. Yet, the biased scholars of Ahle Sunnah have written inappropriate things about him in their books.
J Fatima was keen to name the child after her father – Asad – but J Abu Talib did not agree with her. He suggested that in the darkness of the night he would go to the peak of Mt Abu Qubais and pray to Allah to suggest a name for this child. He went to the mountain and later saw a green tablet above his head and on it was the name Ali – which is derived from the title Allah Hence the naming of this child as Ali is based on the name of Allah.
In the earlier divine books – especially in the Torah, he (a.s) has been called Aelia and at some other place as Hedar. Even today, this name of Hedar is found in the books of Jews. At the time of Holy Prophet (s.a.w.a), the Jews were knowing about H. Ali (a.s) by the name of Hedar. Later in the Arabic language, this name became Hyder

📌 3. In the books of Ahle Sunnah, more than 240 titles have been listed for Ameerul Momeneen (a.s).
Marhoom Qazi Nurullah Shustri – the famous scholar and the author of the invaluable book – Ehqaqul Haq – which he wrote in response to the Ahle Sunnah and to prove the Imamat and superiority of Ameerul Momeneen (a.s) has listed all the 240 titles that are found in the Sunni books about H. Ali (a.s). Marhoom Shaikh Mar’ashi has written a book Mulhaqaat Ehqaqul Haq which has been printed.
Marhoom Shaikh Behraani, the author of Tafseer Burhan has collected more than 900 titles about Ameerul Momeneen (a.s) along with the chain of narrators.

About the superiority of Ameerul Momeneen (a.s) there are numerous traditions and references in the books of Ahle Sunnah. Ibn Abil Hadeed Motazali – a great scholar of Ahle Sunnah – in his book Sharh Nahjul Balagha in vol 1, pg 46 writes about the greatness of Ameerul Momeneen (a.s) in the following words,
“Ali Ibn Abi Talib was the most superior and eligible person to become the caliph after Holy Prophet (s.a.w.a). Besides the fact that there are many traditions on this matter, Ali Ibn Abu Talib was the best of men after Holy Prophet (s.a.w.a) and thus most entitled to the post of Caliphate.”
In a tradition it has come,
Ali is the best of men. The one who denies this is a polytheist (Al-Mustarshad Imamat Ali Ibn Abi Talib, pg 272)

O Allah! For the sake of Your Ism Aazam – Ameerul Momimeen, hasten the Zuhoor of Imam Zamana (as)